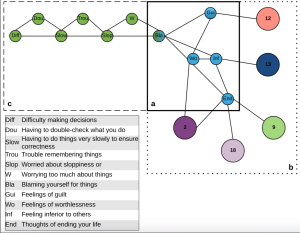 The waitlist for the Psychological Networks Summer School 2016 is closed now!

The program of the Psychological Network Amsterdam Summer School is now online! 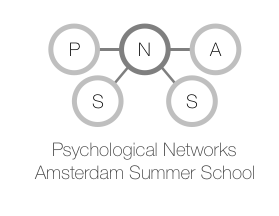